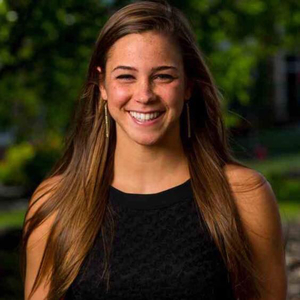 Jessa began her coaching career in 2013, where she became an assistant coach for the Clayview Cahunas. She remained with the Cahunas for three summers. In the Fall of 2014, Jessa became a coach for Club North Swimming, where she stayed until the summer of 2019. Currently, Jessa is an assistant coach for the Kearney Boy’s Swim and Dive team. She has been coaching for Kearney High School since 2018. Jessa is a certified USA Swimming Coach, CPR certified, and water safety certified. Jessa loves working with kids and sharing her love for swimming. She believes in the importance of teaching good sportsmanship along with proper technique to develop a well-rounded athlete. Above anything else, Jessa wants to make the sport of swimming fun and something kids look forward to participating in each day. 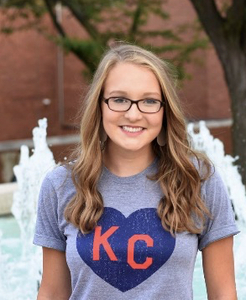 Shea began swimming competitively when she was 8 years old with the Liberty Storm Swim team. She then joined the Tsunami Swim Team of KC and remained there until she graduated in 2018. She also competed for the Liberty High School team and the Clayview Cahunas over the years.

Shea was a 4-year Varsity swimmer at Liberty as well as a 4-year MSHAA state swim meet qualifier. She also earned All-Conference Honors in the 100Y Fly, 50Y Free, 200Y IM and multiple relays throughout high school. The highlight of her high school swimming career was earning All-State Honorable Mention Honors her junior and senior year as well as being a part of the school record holding 400 free relay. Shea also loved competing in the Northland Conference for the Clayview Cahunas, and currently holds the Northland Conference Girls 15-18 200M Free Relay record along with her former teammates.

Shea is now a college student at the University of Missouri-Columbia, studying political science and business. Since ending her swimming career last year, she has been looking to stay involved in the sport and feels that coaching for the Whitecaps will be the perfect way to do that! She has taught private swim lessons for the last several years and is excited to gain experience as a coach. Shea's main goal is to make sure that every swimmer has fun and achieves their goals! 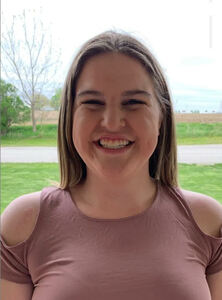 Beth grew up with a love for the water. At the age of 7, she joined her local recreational summer swim team and fell in love with the competitive side of swimming. Throughout middle and high school, she swam for the Iowa Flyers out of Iowa City. During her senior year of high school, Beth experienced an injury ultimately leading to the end of her swimming career. To stay involved in the sport she loved, she began coaching at Portage Aquatics Club during her sophomore year of college. This job allowed her to continue her passion.

Coach Mitchell Graduated from Kalamazoo College in 2020 and has over 5 years coaching experience in USA swimming, 6 months working in Perth, Australia with elite athletes, a degree in psychology and Graduate Coursework in Coaching Education. She has coached for Portage Aquatics Club in Portage, Michigan, Eastern Iowa Swimming Federation as a head site coach for the Burlington and Muscatine sites, and is currently the head coach of Life Time Swim Kansas in Overland Park, Kansas. She has a passion for coaching and working with athletes of all abilities and backgrounds. 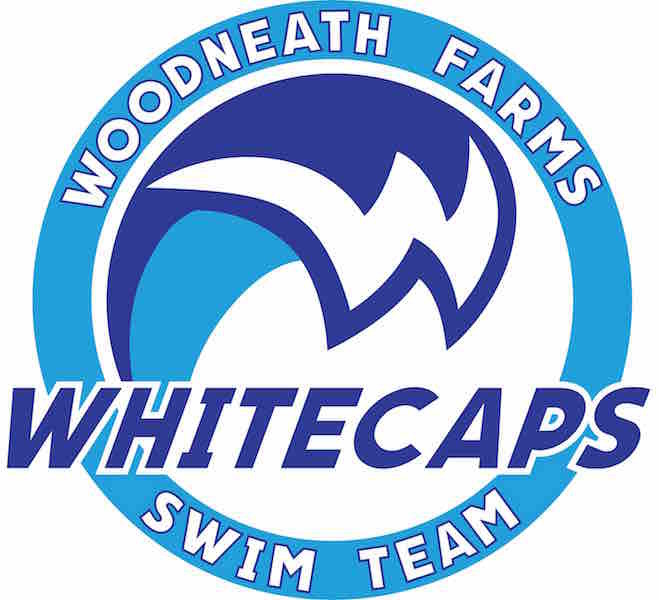 Image
Upload and embed an image

Your Shopping Cart is empty

Thank you to our sponsors! 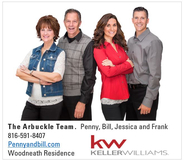 The Woodneath Farms Whitecaps are part of the Northland Swim Conference.